END_OF_DOCUMENT_TOKEN_TO_BE_REPLACED

Henry Jenkins, who is the Provost’s Professor at USC, before which was the Director of the MIT Comparative Media Studies Program and the Peter de Florez Professor of Humanities. This paper elaborates the definition and summarizes seven principles of transmedia storytelling proposed by Henry Jenkins and discusses implications of the principles on the entertainment industry.

Transmedia Storytelling is the technique of telling a single story or story experience across multiple platforms and formats including, but not limited to, games, books, events, cinema and television. The purpose is not only to reach a wider audience by expanding the target market pool, but to expand the narrative itself. [1]

As defined by Henry Jenkins, Transmedia storytelling represents a process where integral elements of a fiction get dispersed systematically across multiple delivery channels for the purpose of creating a unified and coordinated entertainment experience. Ideally, each medium makes its own unique contribution to the unfolding of the story. [2] The bold sentence is important for that it points out the difference with Cross-media, which is always the same single contribution to a story presented in multiple channels. [4] There should not be a single source where one can turn to gain all of the information needed to comprehend the whole story. [9]

Spreadability referred to the capacity of the public to engage actively in the circulation of media content through social networks and in the process expand its economic value and cultural worth. [3] Jason Mittell proposed a counterveiling principle, what he called “drillability”, which “encourage a mode of forensic fandom that encourages viewers to dig deeper, probing beneath the surface to understand the complexity of a story and its telling. Such programs create magnets for engagement, drawing viewers into the storyworlds and urging them to drill down to discover more.” [6]

“Continuity”, which in Henry Jenkin’s words, contributes to our appreciation of the “coherence” and “plausibility” of their fictional worlds and that many hardcore fans see this kind of “continuity” as the real payoff for their investment of time and energy. [3]

Multiplicity allows fans to take pleasure in alternative retellings, seeing the characters and events from fresh perspectives, which paves the way for us to think about fan fiction and other forms of grassroots expression as part of the same transmedia logic – unauthorized extensions of the “mother ship” which may nevertheless enhance fan engagement and expand our understanding of the original. [3]

For those franchises where there is a strong desire to police and preserve continuity, fan fiction can be experienced by producers as a threat, something which may disrupt the coherence of their unfolding story. Henry Jenkins emphasizes that there needs to be clear signaling of whether you are introducing multiplicity within the franchise, as well as consistency within any given “alternative” version of the central storyline. [3]

At the Studio Ghibli Museum outside of Tokyo, there’s a fascinating exhibition on the history of motion pictures. Hayao Miyazki makes the point that immersion– the ability of consumers to enter into fictional worlds – was the driving force behind the creation of the cinema and has fueled the development of many subsequent media. [4]

Henry Jenkins discovers another principle at play, which he named extractability, that we can buy massive models of key characters, props, and settings from Miyazki’s films, or we can buy props and costumes which can become resources for Cosplay in the gift shop. This need for extractable elements has dramatically shaped the development of anime and manga. [4]

Immersion and extractability refer to the perceived relationship between the transmedia fiction and our everyday experiences. [4] In immersion, the consumer enters into the world of the story, while in extractability, the fan takes aspects of the story away with them as resources they deploy in the spaces of their everyday life. [4]

Transmedia stories are based not on individual characters or specific plots but rather complex fictional worlds which can sustain multiple interrelated characters and their stories. This process of world-building encourages an encyclopedic impulse in both readers and writers. We are drawn to master what can be known about a world which always expands beyond our grasp. This is a very different pleasure than we associate with the closure found in most classically constructed narratives, where we expect to leave the theatre knowing everything that is required to make sense of a particular story. [9].

The concept of worldbuilding seems closely linked to the earlier principles of immersion and extractability since they both represent ways for consumers to engage more directly with the worlds represented in the narratives. Particularly world building can raise the desire of audiences to map and master as much as they can know about such universes, often through the production of charts, maps, and concordances. [4]

In classic film studies, a serial creates meaningful and compelling story chunks and then disperses the full story across multiple installments. [4] A serial breaks down a story into chunks which are satisfying on their own but motivates us to come back for more. [8]

Transmedia storytelling can be think as a hyperbolic version of the serial, where the chunks of meaningful and engaging story information have been dispersed not simply across multiple segments within the same medium, but rather across multiple media systems. [4]

There are three functions of transmedia extensions. First may focus on unexplored dimensions of the fictional world, second may broaden the timeline of the aired material and third may be show us the experiences and perspectives of secondary characters. These kinds of extensions tap into longstanding readers interest in comparing and contrasting multiple subjective experiences of the same fictional events. [4]

At heart, subjectivity refers to looking at the same events from multiple points of view. [8] Transmedia texts often rely on secondary characters because it is too costly to bring the primary actors over to work in lower yield media like mobisodes and webisodes. Yet, we have a lot to learn about how to turn this into a strength by exploiting the audience’s desire to see through more than one set of eyes. [4]

Performance refers to the possibility that the works made by fans become part of the transmedia narrative itself. [7] Henry Jenkins discusses performance in terms of a structure of cultural attractors and activators. The attractors draw the audience, the activators give them something to do. Hardcore fans were motivated to create their own contributions or even without those invitations. [4]

Indeed, the discussion at Futures of Entertainment this year shows that producers were engaging with these fans, supporting, “harvesting,” or shutting down their own creative contributions. Yet, a central theme running through the conference centered on how these fan productions and performances might feed back into the creation of the commercial transmedia franchise itself. [4]

This paper has gone through Henry Jenkins’ seven principles of Transmedia Storytelling. There is sure to be some overlap between these transmedia principles, while these principles themselves come from different perspectives.

Transmedia Storytelling is the technique of telling a single story or story experience across multiple platforms and formats. Ideally, each medium makes its own unique contribution to the unfolding of the story.

We should treat the definition and seven principles of Transmedia Storytelling as the Creator’s Guide to Transmedia.

[3] The Revenge of the Origami Unicorn: Seven Principles of Transmedia Storytelling, Henry Jenkins 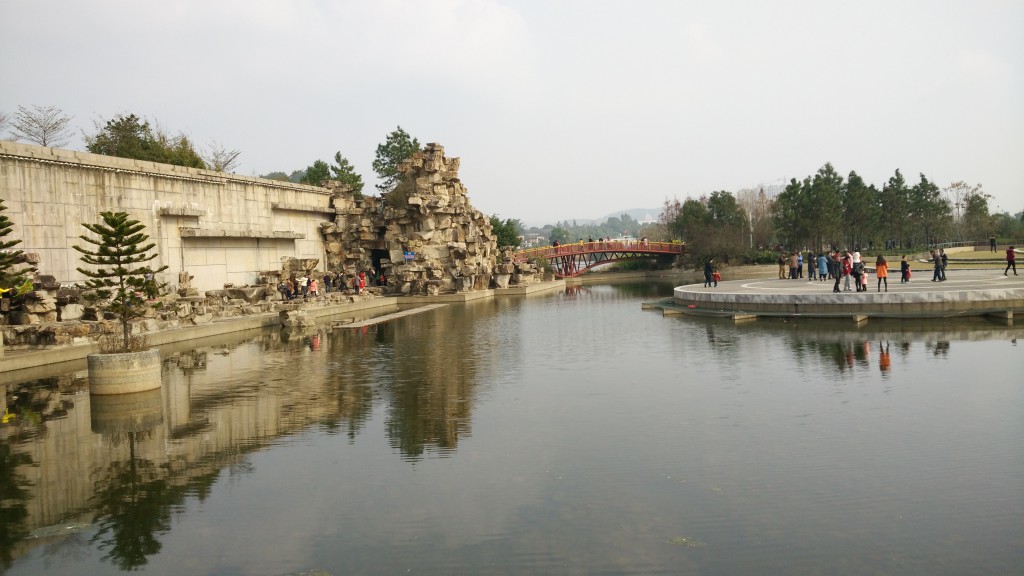 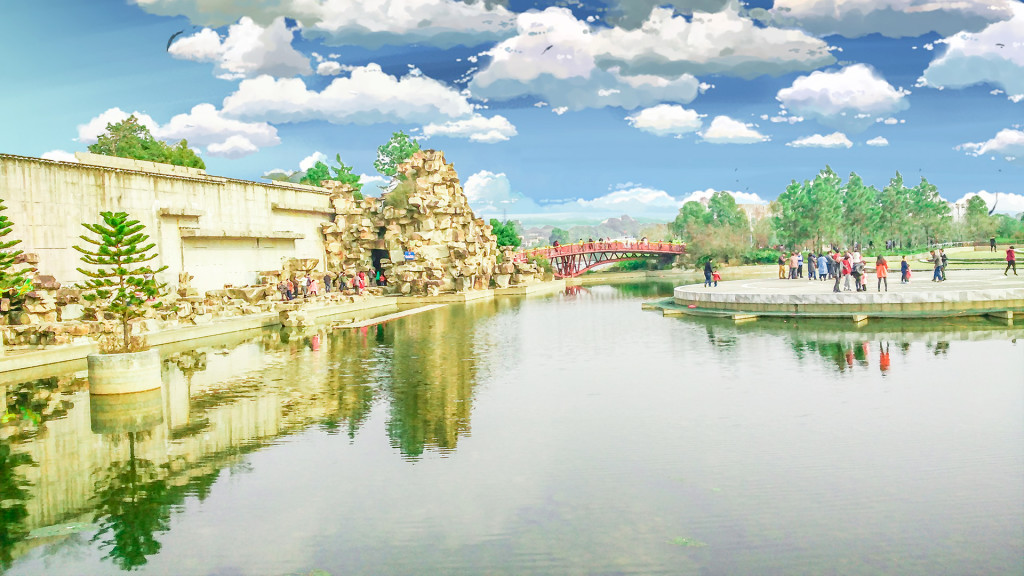 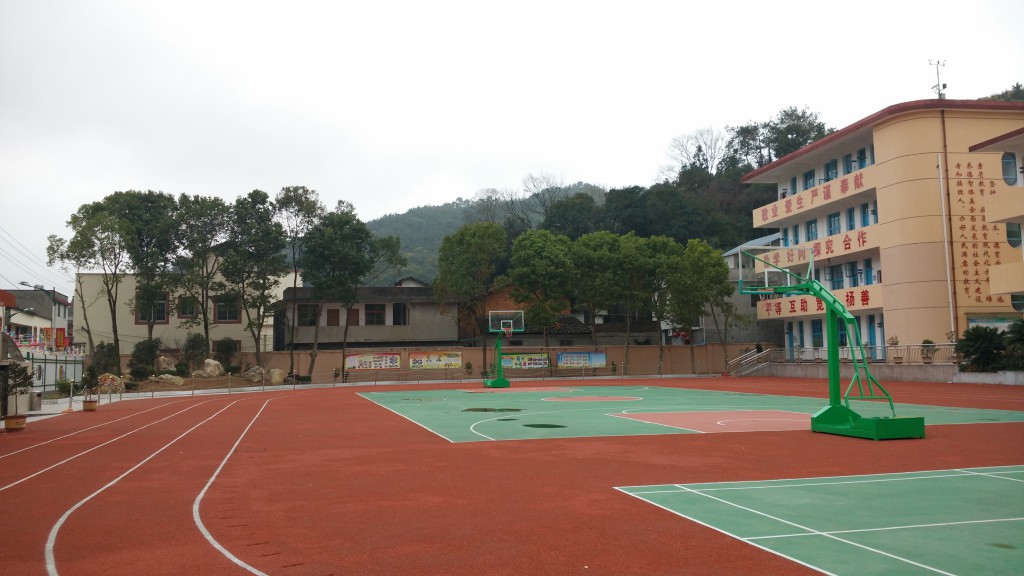 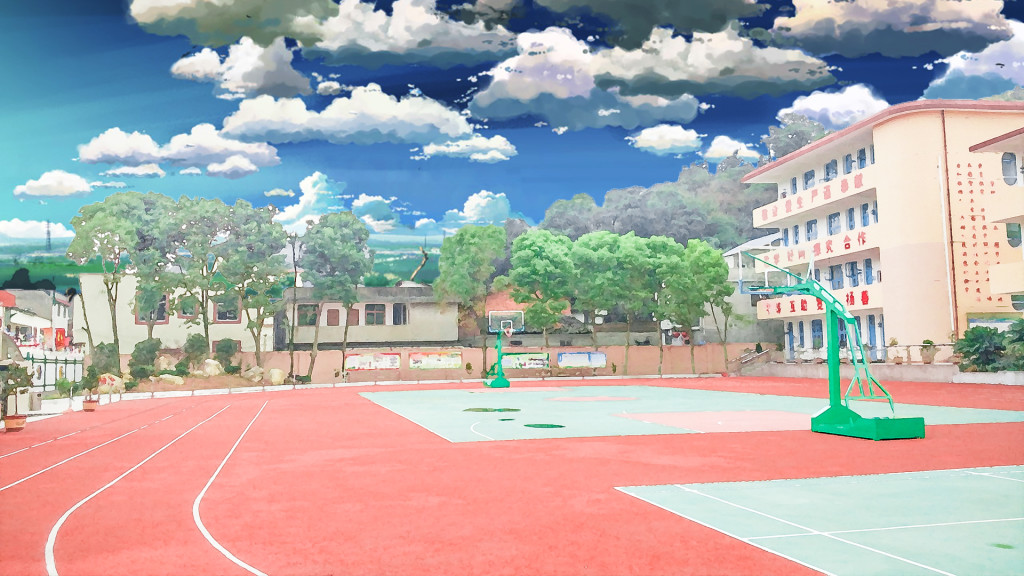 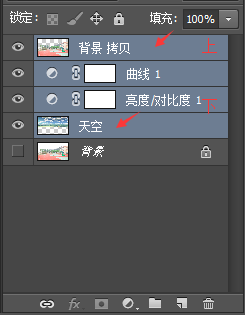